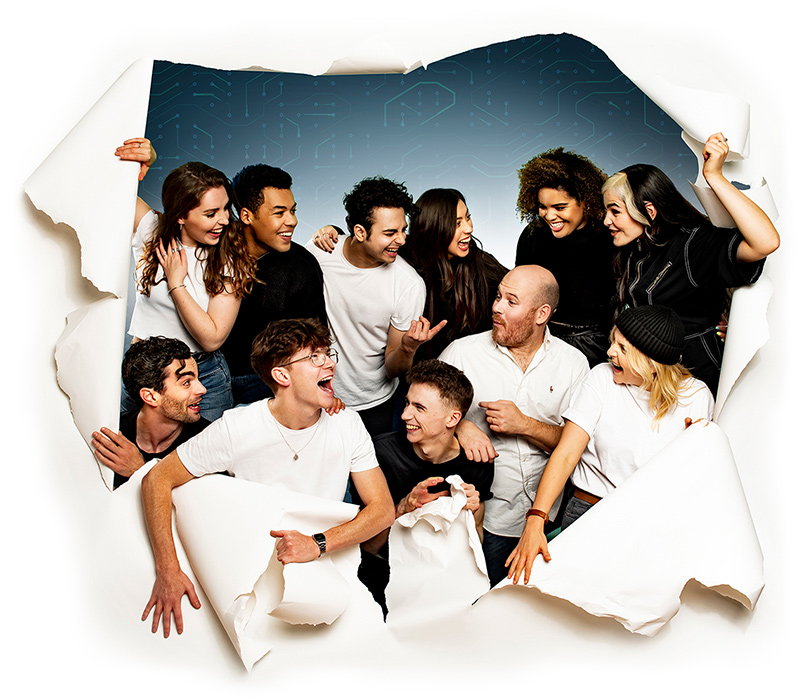 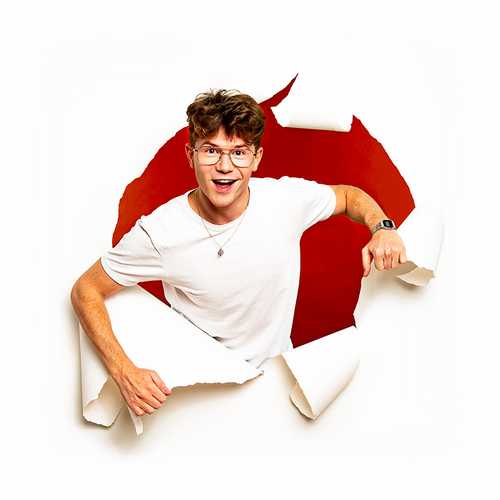 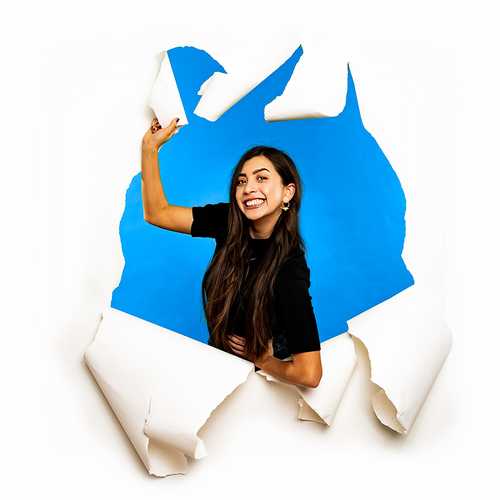 Workshops include: Joh in The Lost Ones (Bush Theatre), Vicky in Everybody's Talking About Jamie (Sheffield Crucible), Hannah in Knights of the Rose and Willow in The Cave (A Folk Opera). 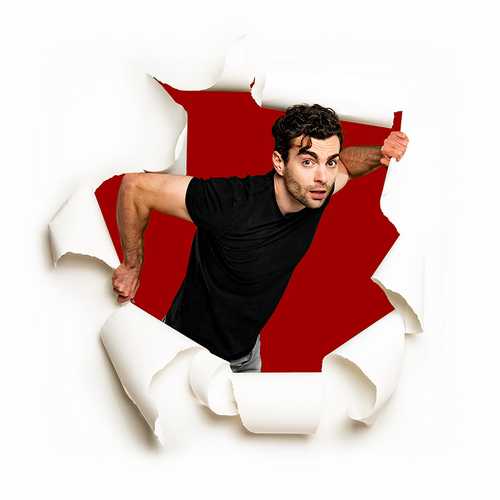 Television includes: Moonstone (BBC) and West Side Stories: The Making of a Classic (BBC). 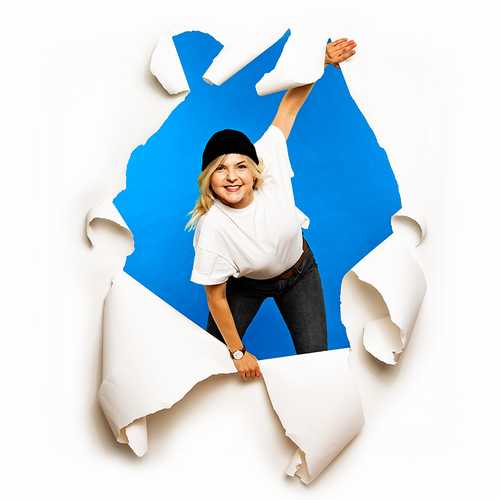 Credits Whilst Training: Smitty in How to Succeed in Business Without Really Trying, Solo Singer/Featured Dancer in Flying in at 40, Sarah in Our House. 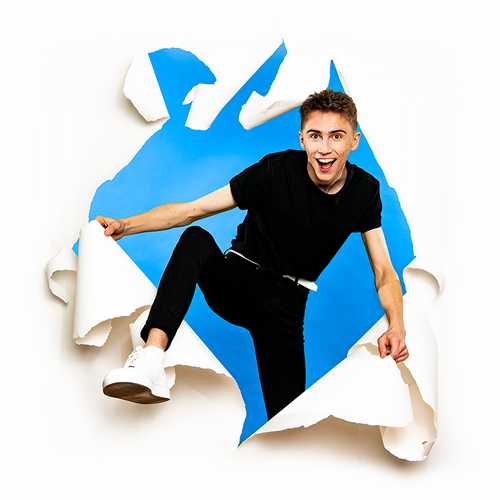 Recent Theatre Credits include: Matt in This Is My Family (Chichester Festival Theatre) and Matthew in Mother of Him (Park Theatre).

Other Theatre Credits include: Damned By Despair (National Theatre), Sunday In The Park With George (National Youth Music Theatre at The Other Palace) and Dre/The Lost Ones/Moritz’ Father in Spring Awakening (Leicester Curve). 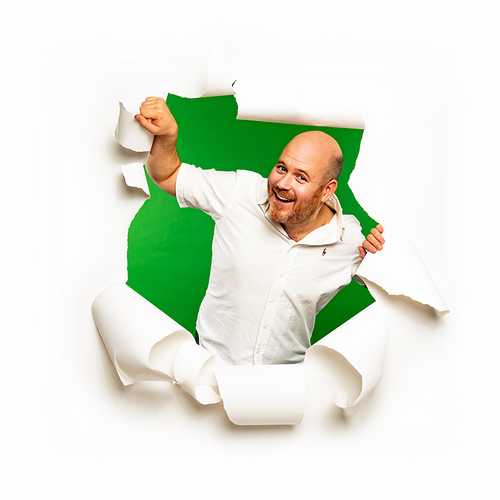 Christopher graduated from the Guildhall School of Music and Drama in 2002 with a BA Hons in Acting.

p>TV/Film Credits include: The Nugget Run, War Crimes, Eastenders, New Tricks and State of Play. Chris has also appeared in commercials in the UK and abroad for Paddy Power, Sky Sports, Tescos, Morrisons, Strongbow and has done voice over work on commercials and radio.

Christopher is also a professional jazz trombone player who regularly gigs around the country with various bands. He has played at Ealing, Cheltenham and Brecon jazz festivals and at established venues such as London’s Jazz Café, 606 Club, and Ronnie Scotts. Christopher also plays trumpet, piano, drums and butternut squash in the LVO (London Vegetable Orchestra)! 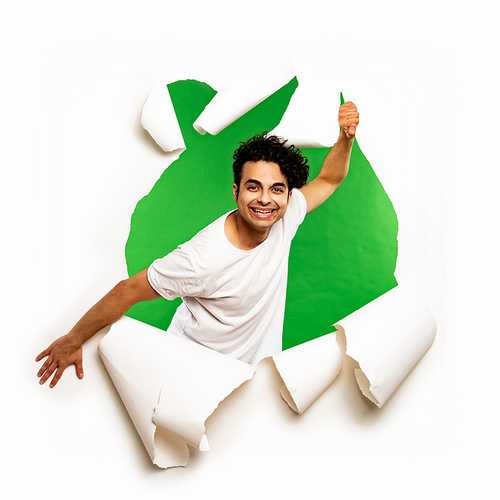 Workshops include: This Half Life, Legend, and Vibes (Theatre Royal Stratford East).

Other Credits include: Ball and Boe: Back Together Again (ITV), Ball and Boe at the O2 Arena, and The ITV Gala at the London Palladium. 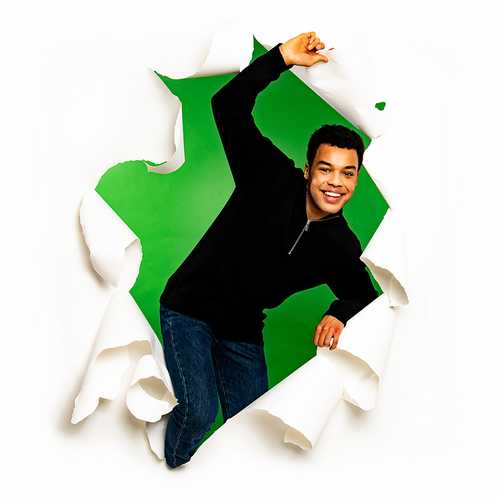 Other credits: Dancer for Gucci in collaboration with Frieze Magazine (short film). 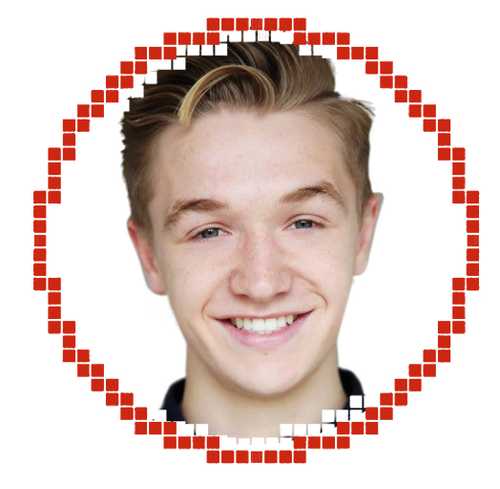 Gabriel trained at The Urdang Academy graduating in 2019 with a BA Hons in Professional Dance and Musical Theatre.

Credits whilst training include: Joe Josephson in Merrily We Roll Along and Larry in Company.

Gabriel would like to thank his family for all their support and getting him to where he is today. 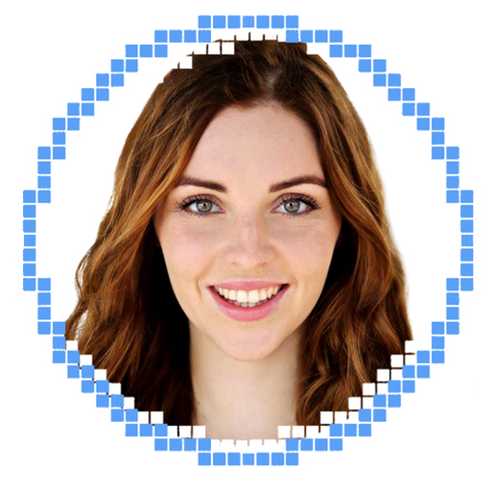 Eve graduated from the Guildford School of Acting in 2016.

Theatre Credits: Handmaiden and Cover Narrator in Joseph and the Amazing Technicolour Dreamcoat (UK tour); Ensemble and Cover Raven in Bat Out of Hell (Dominion).

Credits whilst training include: Olive in The 25th Annual Putnam County Spelling Bee, Stepmother in Into the Woods and Golde in Fiddler on the Roof.

Other credits include: The Oliviers in Concert.

Jon is originally from Canada, where he trained at the Royal Winnipeg Ballet.

Canadian credits include: Joseph and the Amazing Technicolour Dreamcoat, Crazy For You, Singin’ in the Rain, 42nd Street, A Chorus Line and one season at The Stratford Festival, where he performed in The Hunchback of Notre Dame and Gigi.

Workshops include: The Infidel and Feelin’ In The Mood directed by Chet Walker.